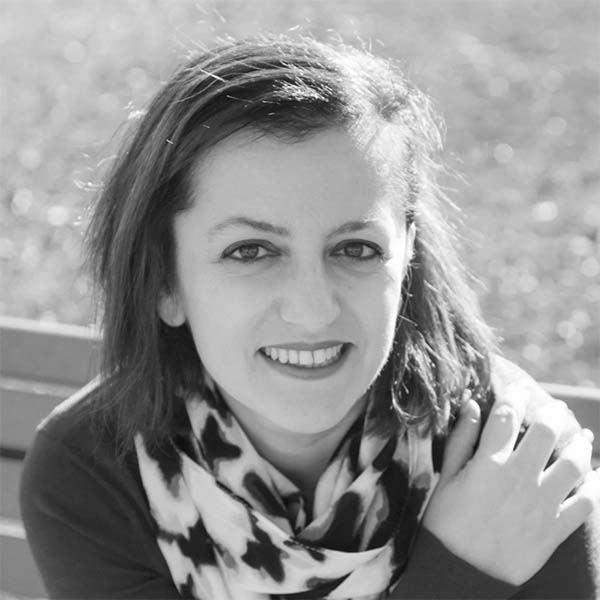 Dr Faggian’s research interests lie in the fields of regional and urban economics, demography, labour economics and economics of education. Her publications cover a wide range of topics including migration, human capital, labour markets, creativity and local innovation and growth. She has co-authored over 80 academic publications. Her articles have appeared in journals such as Oxford Economics Papers, Cambridge Journal of Economics, Feminist Economics, Regional Studies, Papers in Regional Science, Journal of Regional Science and The Journal of Economic Geography.

Dr, Faggian is the 2007 recipient of the Moss Madden Memorial Medal by the Regional Science Association International: Irish and British section (RSAIBIS) for the best paper published in the year 2006 and the 2015 recipient of the Geoffrey Hewings Award by The North American Regional Council for outstanding research contribution by a young scholar in the field of regional science. In a recent ranking of the top 100 regional scientists in the world (Rickman and Winters, 2016), she was ranked 19th.