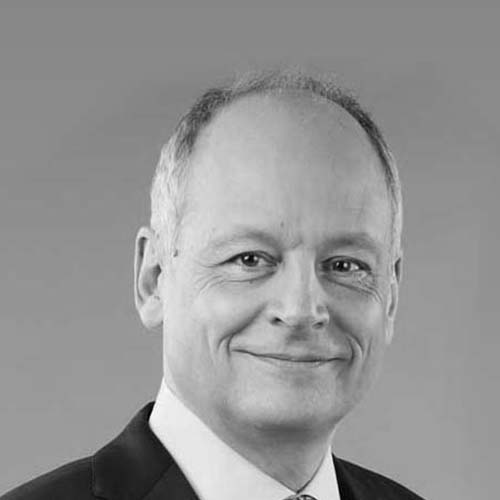 President and Professor @ University of Toronto

Professor Meric S. Gertler is one of the world’s foremost urban theorists and policy practitioners.  His research focuses on the geography of innovative activity and the economies of city-regions. He has served as an advisor to local, regional and national governments in Canada, the United States and Europe, as well as to international agencies such as the Organisation for Economic Cooperation and Development (Paris) and the European Union. He was the founding co-director of the Program on Globalization and Regional Innovation Systems (PROGRIS) at the Munk School of Global Affairs, served as director of the Department of Geography’s Program in Planning, and holds the Goldring Chair in Canadian Studies.

His research has attracted $8.4 million in external funding and he has published nine books including Manufacturing Culture: the Institutional Geography of Industrial Practice, and Growing Urban Economies: Innovation, Creativity, and Governance in Canadian City-Regions, the latter co-edited with Professor David Wolfe. He is also co-editor of the widely used Oxford Handbook of Economic Geography, winner of Choice Magazine’s “Outstanding Academic Book” award, and the forthcoming New Oxford Handbook of Economic Geography. His more than 90 journal articles and book chapters have had significant impact in his field and have led him to be one of Canada’s most highly cited geographers. He has held visiting appointments at Oxford University, University College London, UCLA, and the University of Oslo.